Before starting to work with MongoDB transactions you may want to check the official MongoDB documentation, multi-document transaction restrictions and Spring Data Reference documentation.

Currently Mongock only provides support for entire-migration transactions, but we are working to provide the other two levels.

With this migration level Mongock will encapsulate all the unexecuted changes and will run them inside the same transaction. If there is any failure, the entire migration rollbacks and therefore Mongock's execution fails.

This migration level is useful because you ensure you don't get any inconsistent data state, but you don't have any control, Mongock just pick everything and wrap it in a transaction, doesn't matter how big the entire migration is.

You should also take into account MongoDB's limitations such as the maximum documents per transactions.

We recommend migration transactions for small migrations, for which you are confident they can be executed in a single transaction without problem.

This feature is under development. Not available yet

ChangeSet migrations are good because of their granularity. You ensure a changeSet is not half-committed while you can progress over executions when unexpected failures happens.

Also it solves the issue with migration transactions, allowing you to commit small "chunks of migration".

However, the cons of this approach is that you will probably want to be flexible when committing your changes and not be restricted to changeSet.

We recommend this level whenever you are confident that all your "migration steps" fit in methods.

This feature is under development. Not available yet

This level of transaction is a solution between migration transaction and changeSet transaction, providing a good trade-off that normally fits the majority of the projects needs.

With this transaction level Mongock takes every unexecuted changeLog and packages it in a transaction. In case of failure, it behaves exactly the same as changeSet transactions.

This is the recommended transaction level for several reasons:

How to use transactions

You don't really need to much to benefit from transactions, however you will need to do some configuration work which will depend on which Mongock driver family you are using, Spring Data or Java MongoDB driver.

On the other hand, if you are using the traditional builder approach, you need to provide the MongoTransactionManager to the Mongock driver by using the method enableTransactionWithTxManager

When using the Mongock driver for Java MongoDB driver you are forced to use the traditional builder approach, but you don't need to do anything else to work with transaction rather than just build your driver providing the MongoClient and database name.

As you can see, as soon as Mongock sees any possibility of using transactions it will, but sometimes it's not the right decision. For example, you provide the MongoTransactionManager to the Spring context, but don't really want Mongock to use transactions. Or by just constructing the Mongock driver for MongoDB Java driver, it will try to work with transactions, but your MongoDb architecture may not be ready for it.

In those cases, you can disable transactions either via properties(when EnableMongock annotation approach is used), with transaction-enable=false or by builder, with driver's method disableTransaction()

When using Spring Data, the transaction will use the transactionManager's, so Mongock's doesn't take any responsibility. However, when using any Mongock driver for Java MongoDB drivers such as MongoSyn5Driver or MongoCore3Driver, you are able to tell Mongock which transaction options to use with the builder method setTransactionOptions , which takes a com.mongodb,TransactionOptions as parameter. As default Mongock will use primary as readPreference and MAJORITY as readConcern and writeConcern. 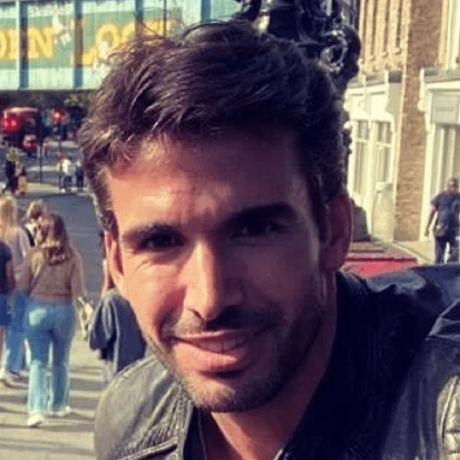